Home / blog /
What Does & Doesn't Need to be Recalled

What Does & Doesn't Need to be Recalled

What Does & Doesn't Need to be Recalled 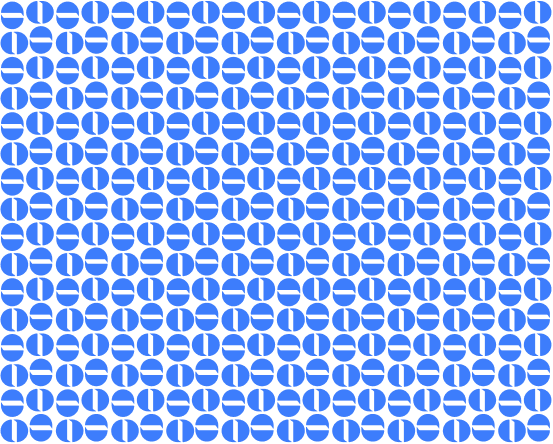 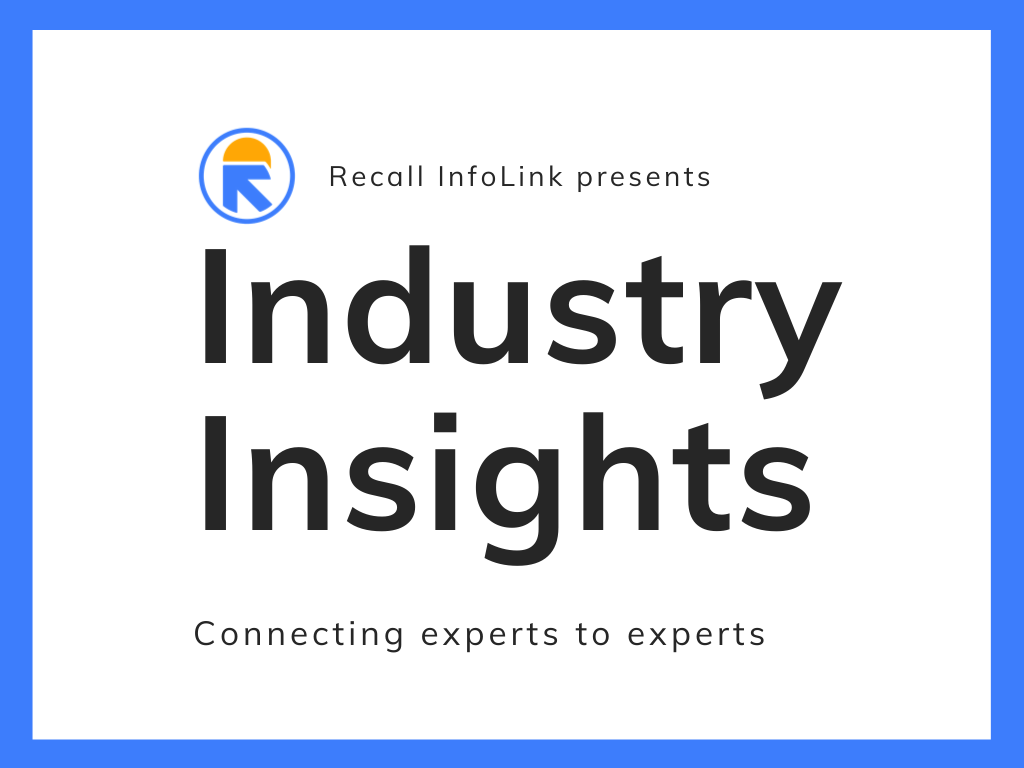 A recent edition of Industry Insights featured Bill Marler, from Marler Clark, The Food Safety Law Firm. Hosted by Stephanie Weinand, General Manager of Recall InfoLink Gmbh, the interview provided an interesting perspective on recalls in the food industry through the experience of Marler as a lawyer who has represented victims of foodborne illness for more than 30 years..

Focusing on the need for more clarity about contaminated products during a recall, Marler acknowledged that the ability for companies to do recalls effectively has increased over time, but even though technology exists to improve it even more, it isn’t always used or used effectively.

Marler referenced the spinach recall in 2006 as an example of how difficult it is for the industry to work collaboratively to pinpoint where contamination occurred and what products were affected. As a result, the FDA recalled all spinach products nationwide even though it was ultimately identified that only product from a single twenty acre plot of spinach was contaminated. “To me, the inability to effectively recall products harms the industry,” said Marler. “I absolutely see the value of recalls from the point of view of getting product off the shelf quickly [...] and also from an industry perspective in knowing what does and doesn’t need to be recalled.”

As the conversation continued, Marler reiterated that even though technology exists to make traceability and communication easier, there has yet to be widespread adoption of digital solutions. “We can get information through litigation, but that same information exists already, digitally or on paper, at the time the outbreak happened,” Marler commented. “To be able to spontaneously get that product off the shelf is where recalls really need to be better. We’ve got the technology but not everyone is using it.”

His experience mirrors what many have pointed to as the main reason for lack of adoption: the challenge of changing systems from the way it’s always been done. Inertia is a real deterrent, but it must be overcome if the industry wants to improve the issues that underlie an ineffective recall. Simply put, “doing things digitally is so much more accurate,” says Marler. “Making things more transparent for the supply chain benefits everyone.”

Listen to the full interview here.

Are you ready to modernize your recall process?

Recalls don’t need to be difficult anymore. Our team has been helping companies confidently conduct hundreds of recalls for over 15 years. It’s time to be Recall Ready.